Amongst the Gold Coast’s most prestigious and expensive, while Mermaid Waters offers a serene water-themed lifestyle.

Mermaid Beach and Mermaid Waters, at the centre of the city’s coastal strip, provides the best of both worlds – quiet beachside living and adjacent, a scenic lake- and canal-front suburb, both conveniently close to every amenity. The suburb’s name derives from John Oxley’s cutter ship ‘Mermaid” which made landfall at the beach and ‘discovered’ the region in 1823. Bounded by Broadbeach to the north, the Coral Sea to the east and Nobby Beach in the south, Mermaid Beach real estate is highly sought after for both lifestyle and investment.

Diversity characterizes Mermaid Beach real estate, although these days any property in the beachside streets east of the Gold Coast Highway is automatically considered to be in the ‘prestige’ category. The small lots of around 400m2 in this area were once occupied by holiday shacks and the occasional basic block of units. Now almost all have been transformed into luxury homes and duplexes, overcoming the limitations of small allotments by building up to the permitted three stories.

The ultimate in Mermaid Beach real estate is found in the north of the suburb where former beachfront holiday shacks have been redeveloped into the city’s most enviable and expensive homes. Famous Hedges Avenue, which merges into Albatross Avenue at the southern end, is traditionally called ‘Millionaire’s Row’ and is one of the very few places where construction is permitted right on the beachfront. In some cases, two or three consecutive blocks have been amalgamated to build sprawling mansions, and a drive along this exclusive strip reveals a dazzling array of architectural styles. In boom years Hedges-Albatross Avenue homes have been known to fetch well over $10 million.

Mermaid Waters real estate is primarily made up of individual houses built around a series of lakes and canals. This peaceful suburb features some beautiful waterfront homes with spectacular wide water views. In addition to the shops and cafes along the Gold Coast Highway, Mermaid Waters has its own commercial area at the Q Supercentre on Bermuda Street. Adjacent to the shopping centre is a vast plot of land with a central lake that has remained undeveloped for decades. Recently the international Sunland Group has announced the release of The Lakes – prestige home sites and villas comprising what will probably be the last new waterfront estate ever to be released on the Gold Coast. 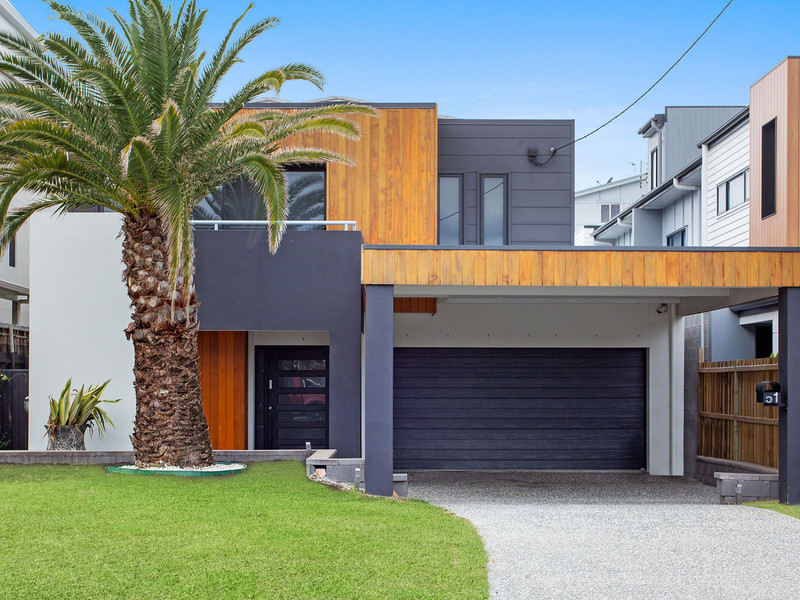 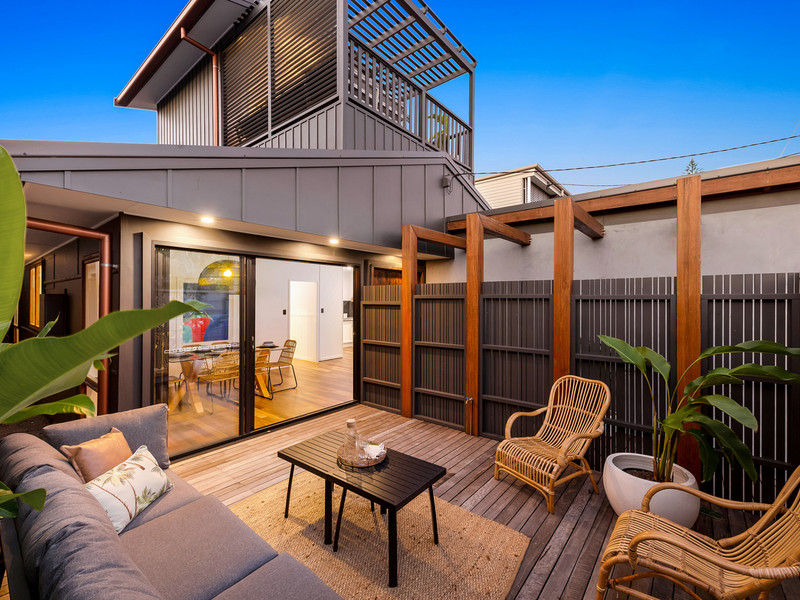 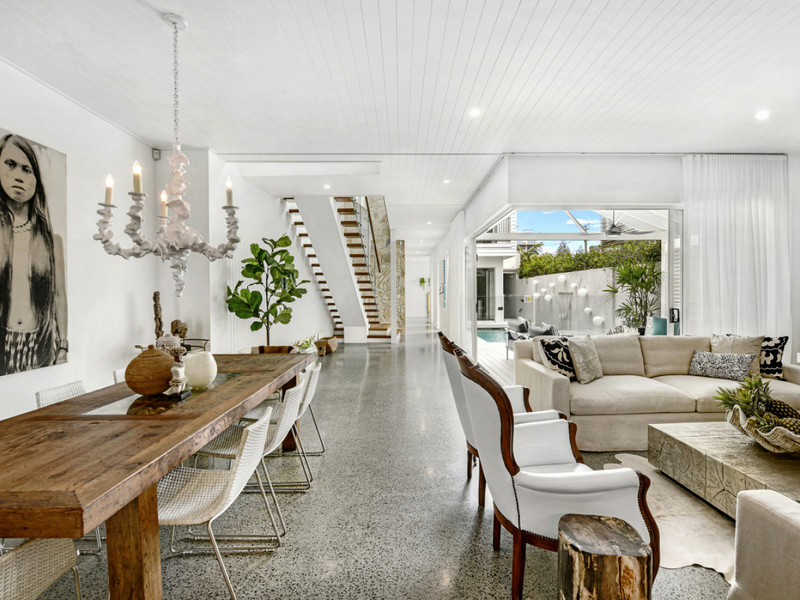 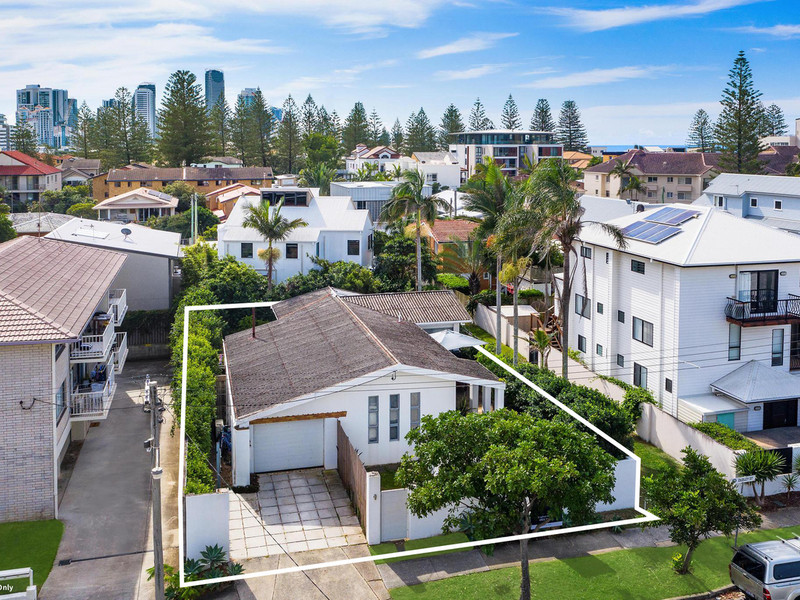 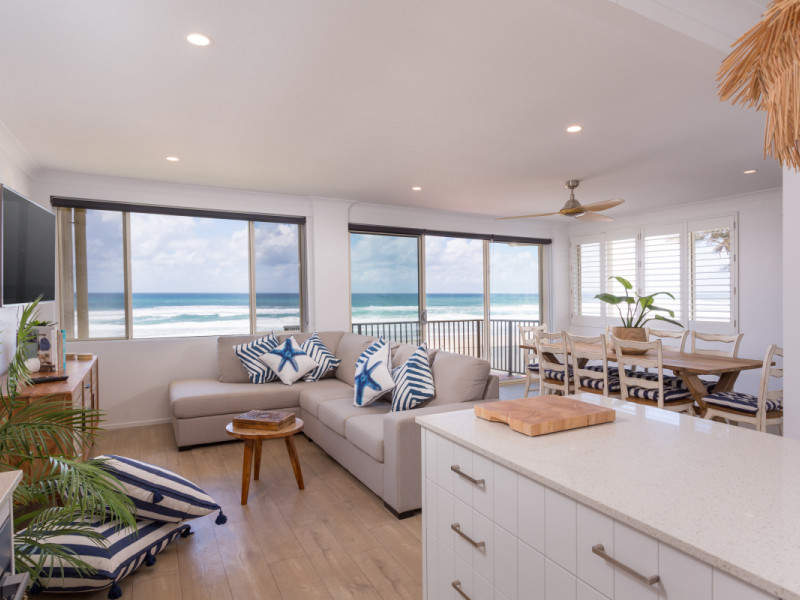 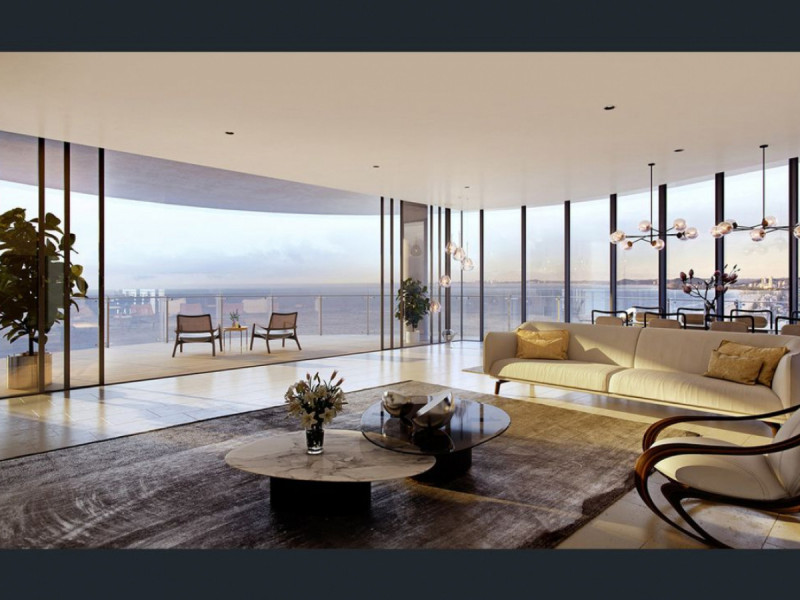