Miami and Nobby Beach include a range of options, from luxury beachfront living to affordable suburban houses and apartments.

Miami real estate and Nobby Beach real estate offer the relaxed beach-themed outdoor lifestyle of the Gold Coast in an affordable, accessible location, free from the hectic tourism atmosphere of some coastal areas. Miami was established in the 1920s when a new housing estate called “Miami Shore” was developed just north of Burleigh Heads. The community grew following the Great Depression, but more rapidly in the 1970s and 80s when most of the existing houses and unit blocks were built.

Miami begins around the South Nobby headland and stretches north about 1.5 kilometres along Nobby Beach to the headland generally referred to as ‘Nobbys’ by locals. Now occupied by a luxury apartment complex, the hill was during the 1980s home to the Magic Mountain theme park, complete with a chairlift to the top of the ‘mountain’.

Along the beachfront of Miami and Nobby Beach you will discover some large expensive homes and apartment complexes across the street from sand and surf as development is not permitted directly on the dunes. However, residents of Marine Parade still enjoy the sight and sound of the waves from their living areas and balconies. On the western side of the Gold Coast Highway much of the older Miami real estate is giving way to modern apartments, duplexes and homes within walking distance of the beach, which has contributed to the area’s rising property values. Two local landmarks within Miami are the Burleigh Heads Golf Club – rated as one of the 50 best in Australia – and Miami High School, one of the Gold Coast’s largest and most innovative state schools.

On the beach side of the Gold Coast Highway, most Miami real estate comprises apartment buildings, ranging from the 6-pack older style to new luxury mini-towers. Known as Nobbys, the small shopping centre surrounding the ‘mountain’ has lately emerged as the hip place to shop and dine, offering trendy cafes, restaurants and boutiques favoured by the 18-35 demographic. 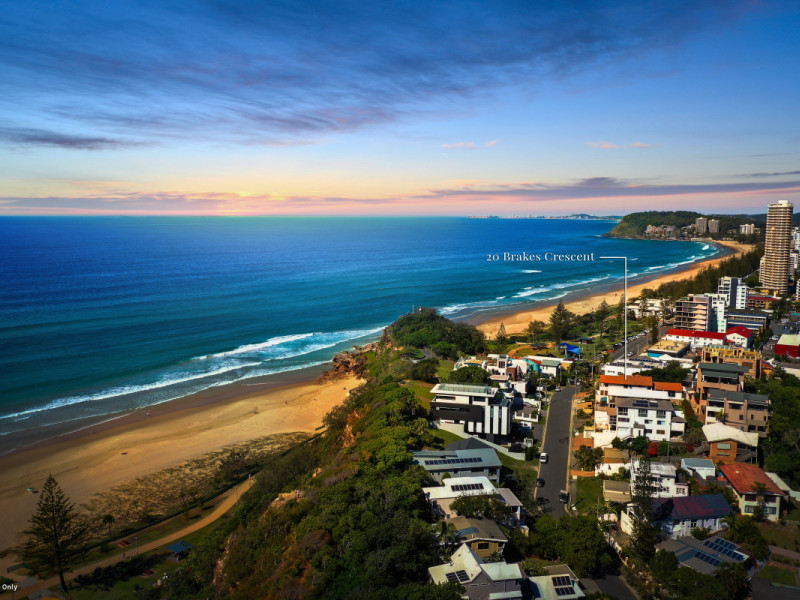 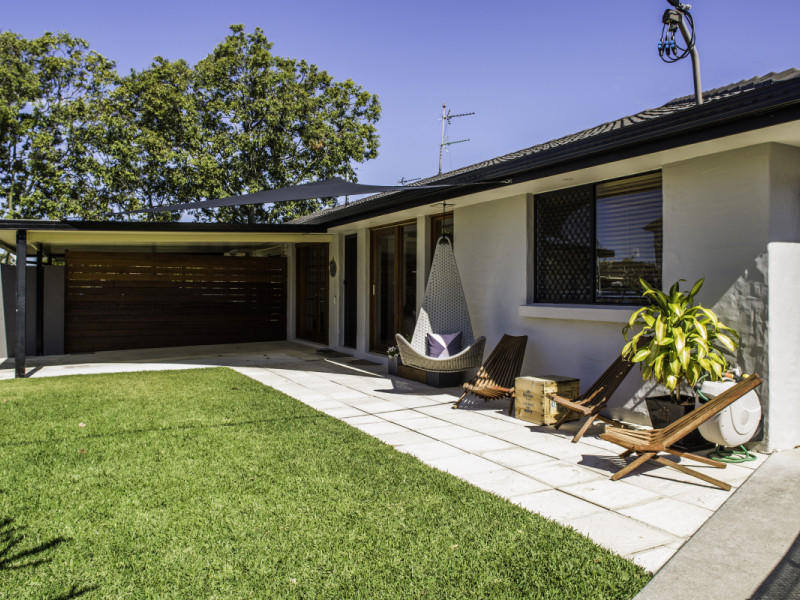 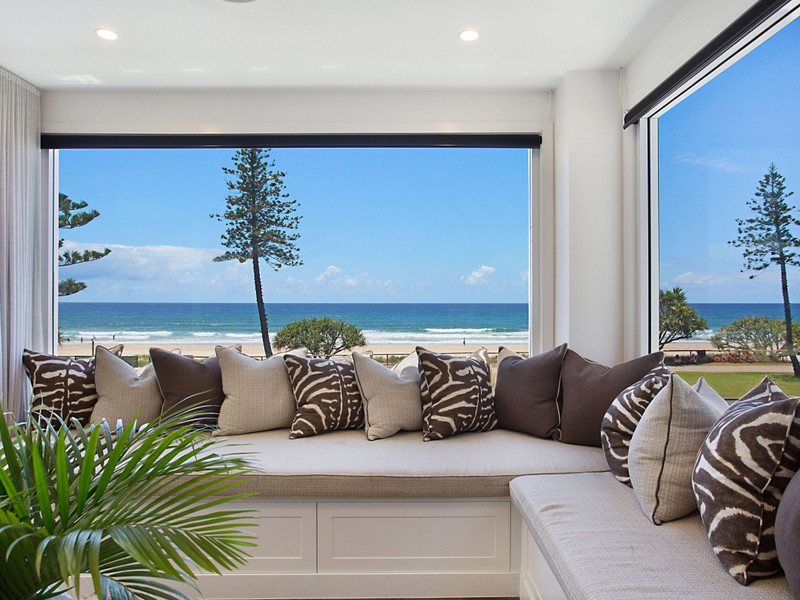 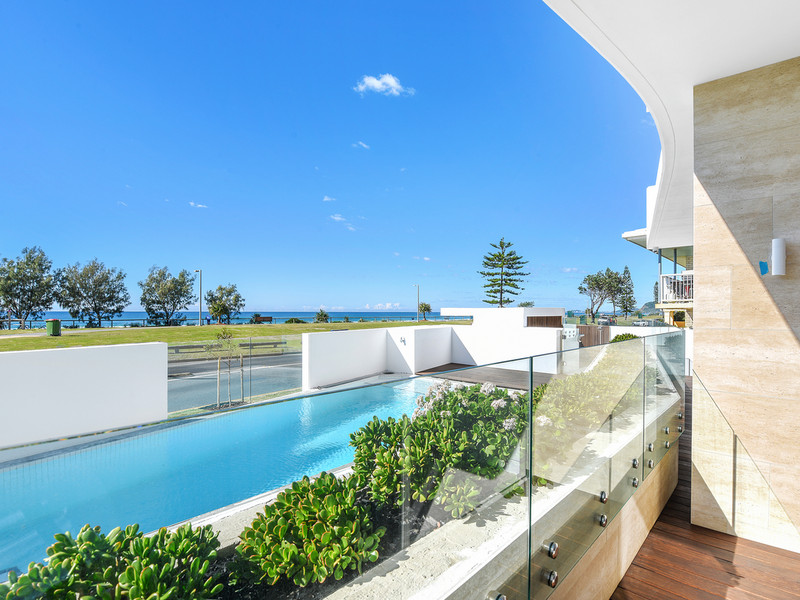