Palm Beach is a seaside suburb on a beautiful stretch of coastline between Currumbin Creek and Tallebudgera Creek, about 15 kilometres south of Surfers Paradise and 15 minutes north of the Coolangatta International Airport.

Settlement in the area began in the 1870s when the land was mainly occupied by sugarcane plantations. It wasn’t until almost a century later that significant development began. The 4-kilometre-long beach was always subject to erosion and in 1980 two rock groynes were built out from the beach as well as a sand training wall at Currumbin Creek. In addition to slowing sand erosion, each groyne created a bay effect, making Palm Beach a safer spot for swimmers of all ages. The two creek mouths also provide broad estuaries, popular with families for swimming, paddleboarding and fishing.

Palm Beach real estate consists mainly of free-standing homes with a concentration of apartment complexes near the beach, including several luxury towers popular with tourists. Another notable feature of Palm Beach real estate are the sand-fringed canals that have been excavated off Tallebudgera Creek to create idyllic waterfront living a few streets west of the ocean.

On the seafront, Jefferson Lane provides that rarest of real estate commodities, absolute beachfront residences, in Palm Beach’s very own ‘Millionaire’s Row’. Stretching along the southern half of the beach, Jefferson Lane features dozens of luxury homes on small lots which have been gradually converted from the suburb’s original fibro beach shacks. These homes now carry multimillion dollar price tags and are the choice for well-known sports stars and other celebrities.

The majority of Palm Beach real estate was developed in the late 1960s to early 1970s and consists mainly of brick veneer homes on mid-to-large size allotments. Once considered the domain of retirees, Palm Beach real estate is now in general demand, especially by those seeking to renovate or redevelop, and the suburb has developed a new trendy appeal. The original shopping centre around 5th Avenue has been revitalized by the addition of a modern supermarket and apartment complex, while surrounding shops are converting into stylish venues for coffee and casual dining. Larger shopping malls are located at Elanora approx. two kilometres to the west. 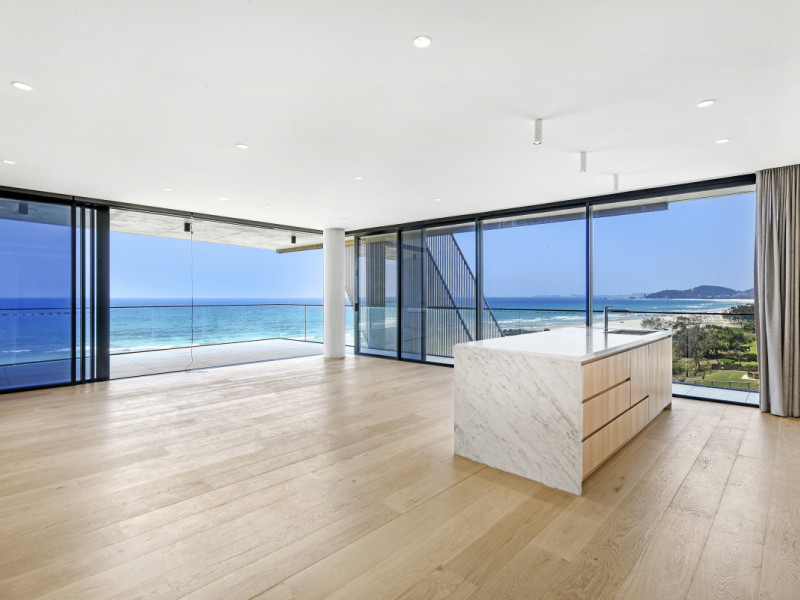 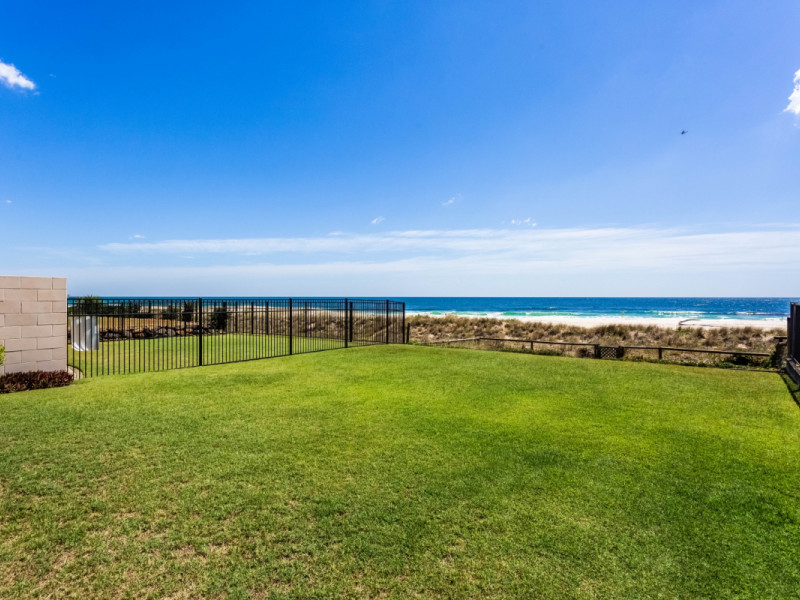 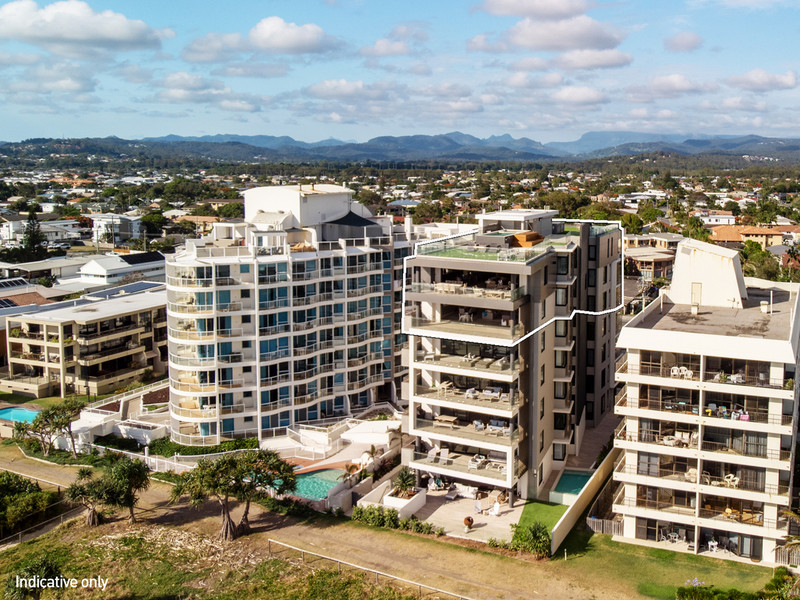 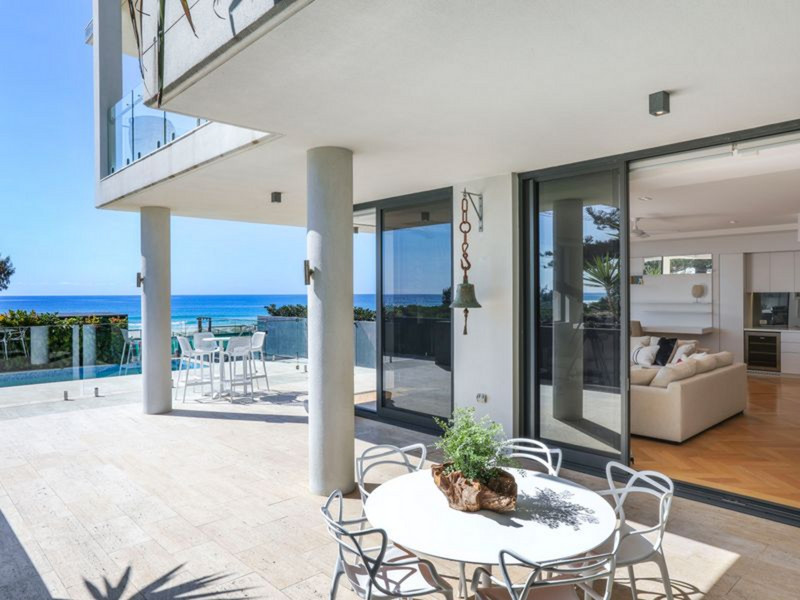