Southport is the central business district of the Gold Coast, with over 8,000 businesses registered. It also has one of the largest populations of all the suburbs on the Coast at almost 30,000. Being one of the city’s oldest suburbs means that there are numerous gardens, parkland and mature shade trees creating some beautiful streetscapes.

Southport is bounded by the suburb of Labrador in the north, Bundall and Benowa in the south, the Broadwater and Nerang River in the east and the major thoroughfare of Olsen Avenue to the west. Originally known as Nerang Creek Heads, in 1875 the area was renamed Southport after the English seaside resort town.

Continual development of Southport has produced 18 high rise towers so far and many more smaller blocks of apartments. Outside the CBD, Southport real estate is gradually converting from free-standing homes to blocks of units and townhouses, especially in the north sector. Recent highrise developments within the CBD include the three-tower Southport Central development of retail, offices and apartments and the multi-tower Brighton on Broadwater complex built by Meriton, whose latest offering is named Sundale after the iconic 1960s shopping centre that once occupied the site.

After spending a few years in the doldrums, Southport real estate is rapidly becoming one of the Gold Coast’s real estate hotspots. The hilltop site of the former Gold Coast Hospital has been given state government blessing as a priority redevelopment site and a 41-storey tower is mooted for another site nearby.

Most residential properties in Southport are older-style homes located on the rise west of the CBD. However, Southport real estate does offer some opportunities for the luxury or prestige home buyer along the banks of the Nerang River. Several grand residences here are among the Gold Coast’s most exclusive and expensive homes, while others have been renovated or rebuilt from holiday homes. Originally the grounds of the Governor of Queensland’s summer residence, much of this area is now occupied by TSS (The Southport School) the region’s most prestigious boy’s college. Its equivalent for girls, St Hilda’s Anglican college, is also located in Southport closer to the CBD.

Getting around is an easy matter for Southport’s urban apartment dwellers as the new light rail line passes through the Southport CBD on its way from its southern terminal at Broadbeach to Griffith University and the new University Hospital at Parkwood. Southport’s commercial centre is home to the Gold Coast district court, Griffith University Medical School, many government offices and specialist medical rooms. It also houses the giant Australia Fair shopping centre and the new modern Chinatown precinct. On the waterfront are the Broadwater Parklands, ideal for family bbqs or picnics and always a hive of activity at the weekends as it features extensive children’s playgrounds, a rock pool and Broadwater swimming enclosure. 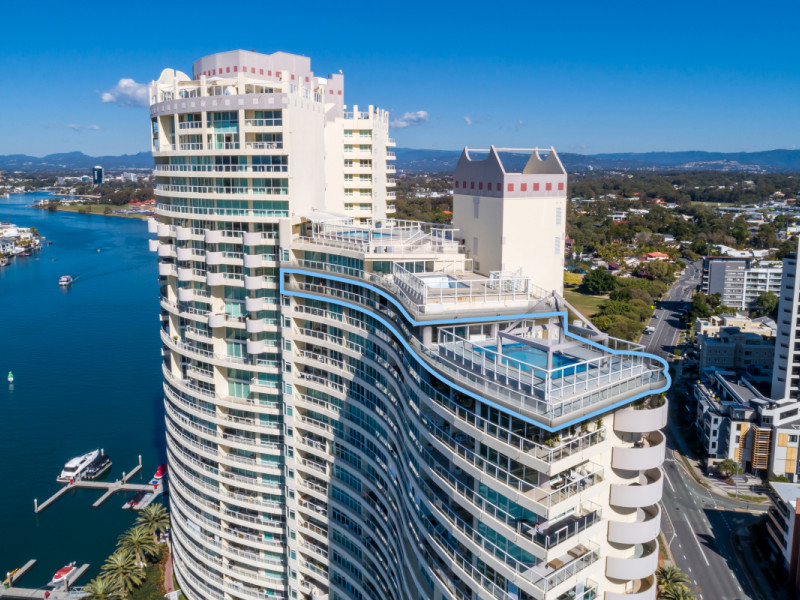 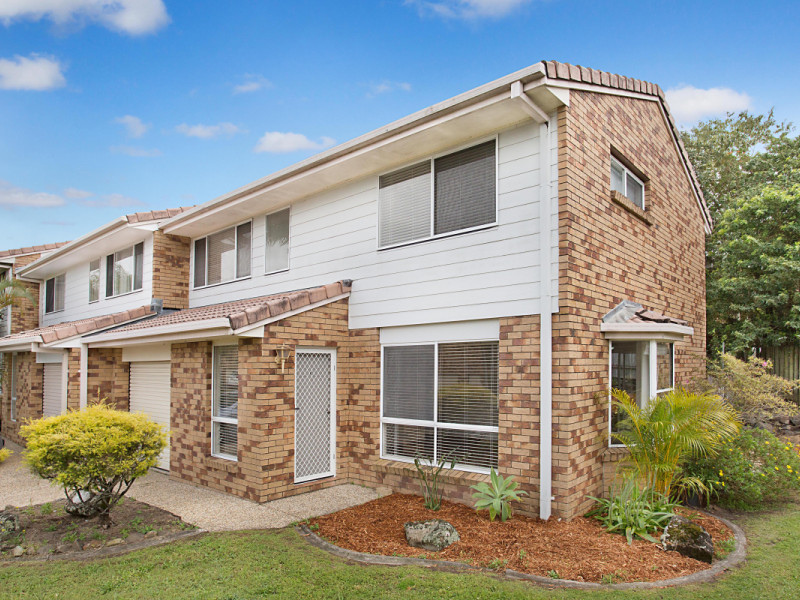 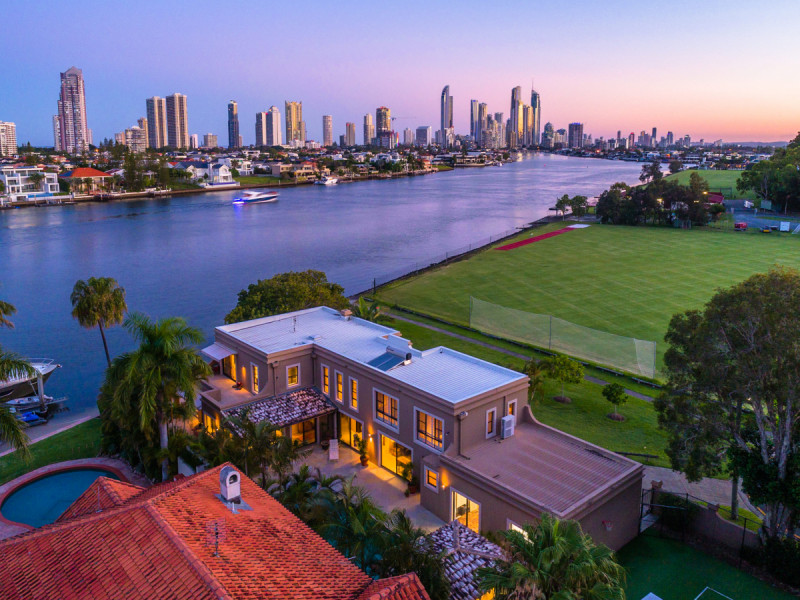 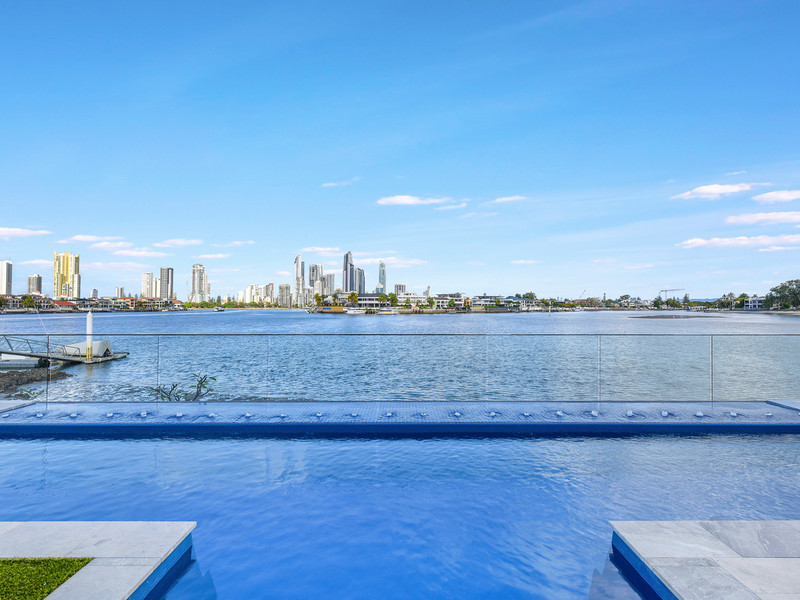 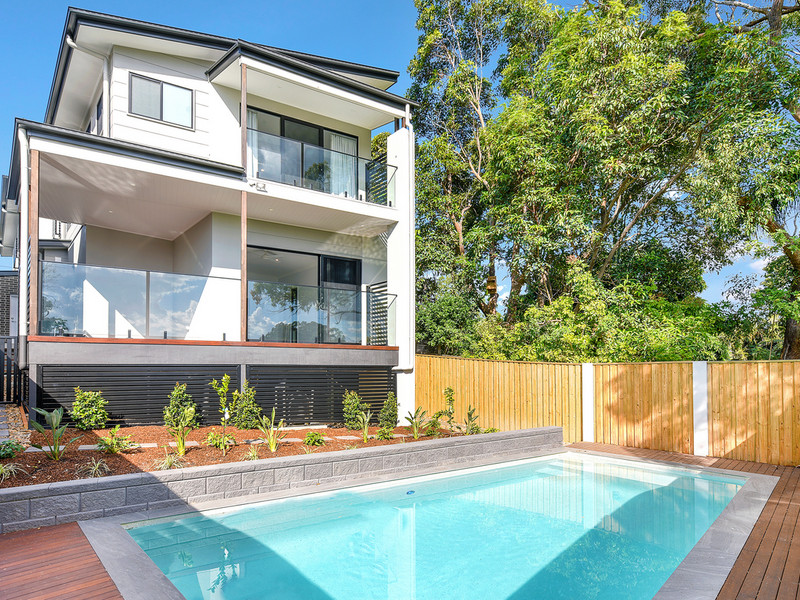